Initial D features races through steep mountain passes. It ran from 1995 to 2013 in Young Magazine published by Kodansha Ltd., and is a fan favorite that has sold more than 56 million copies. MF GHOST, Shigeno’s street-based car racing manga, has appeared in the same magazine since 2017, with a television anime series set to premiere in 2023.

This dream collaboration captures the worlds of Initial D and MF GHOST, with references to both incorporated throughout the design of this winner of a timepiece. The red and black design is based on the Toyota GT86 driven by MF GHOST protagonist Kanata Rivington. The base of the dial and the underside of the leather band are stamped with the characters Gyaaa (the sound of tires screeching across the roadway) that cut across the pages of both Initial D and MF GHOST. The underside of the band also features “Fujiwara Tofu Shop (Private Use),” the familiar lettering on the side of the Toyota AE86 driven by Takumi Fujiwara, the protagonist in Initial D.

With Smartphone Link for effortless watch operation via Bluetooth®, and Tough Solar charging for power, this high-performance chronograph frees you to focus on the road ahead.

There are no reviews yet.

Be the first to review “ECB-2000MFG-1ADR” Cancel reply 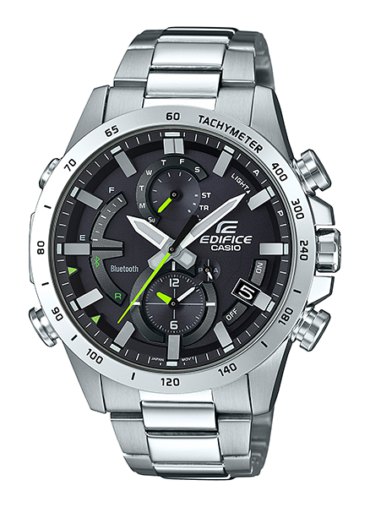 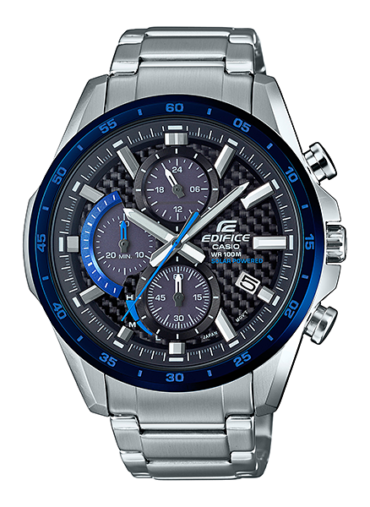 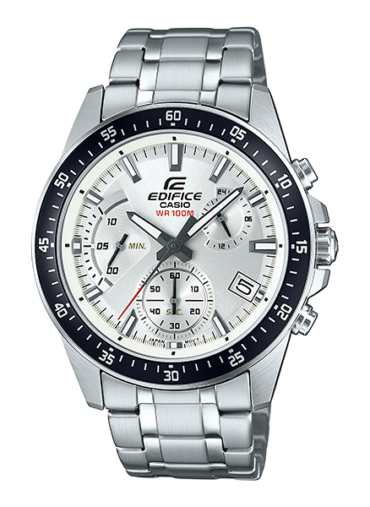 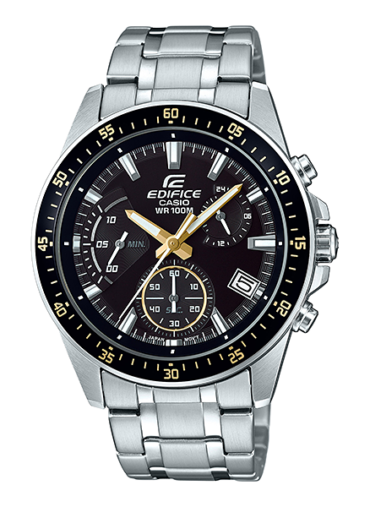